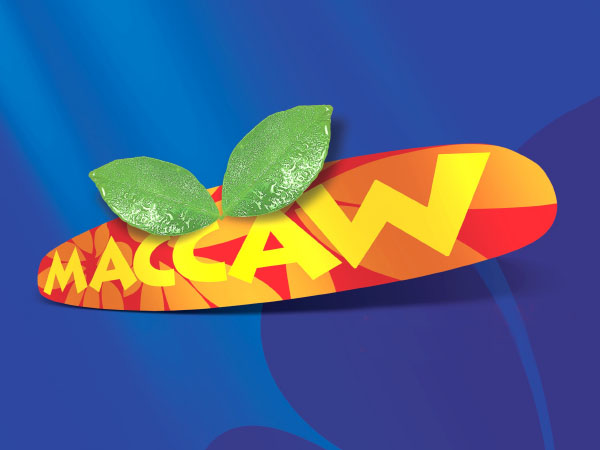 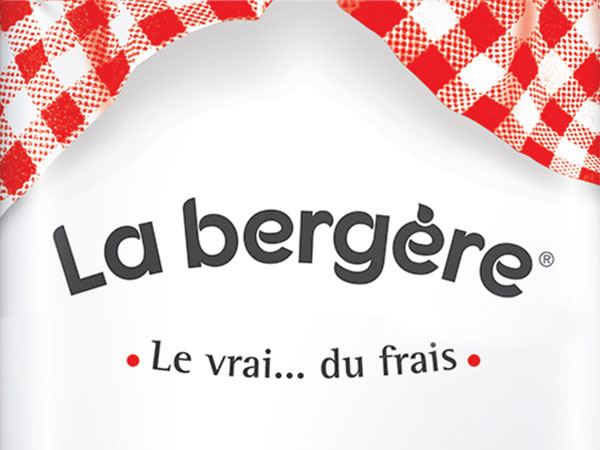 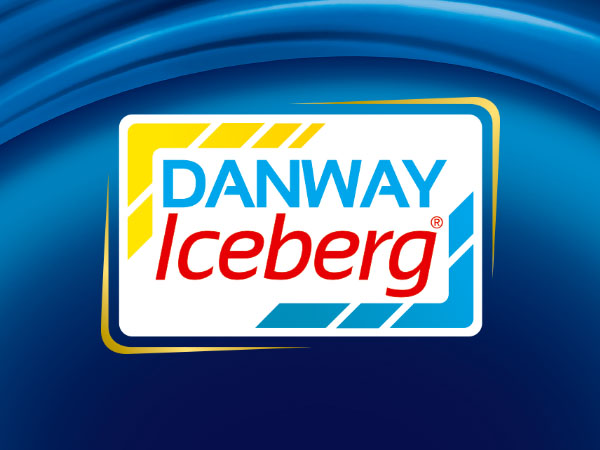 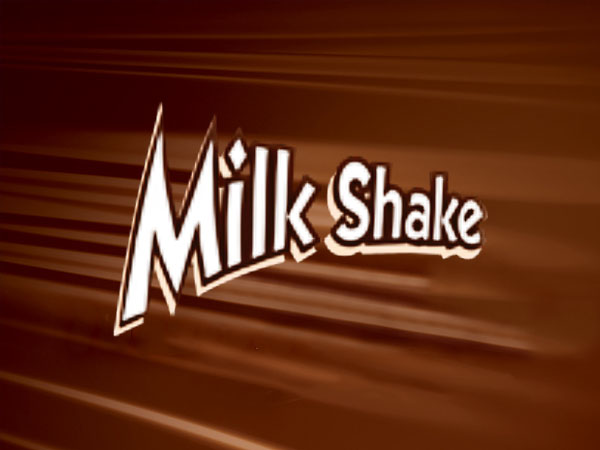 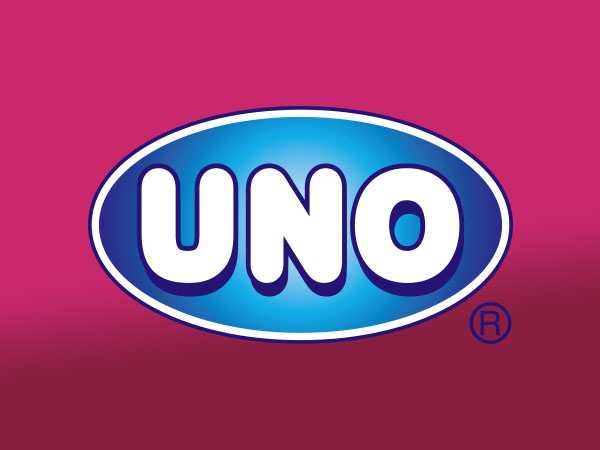 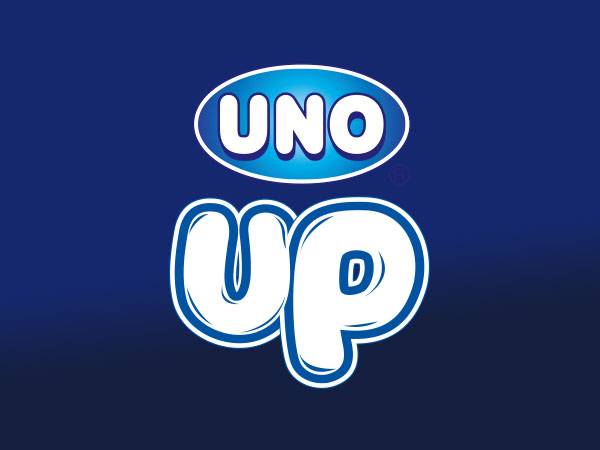 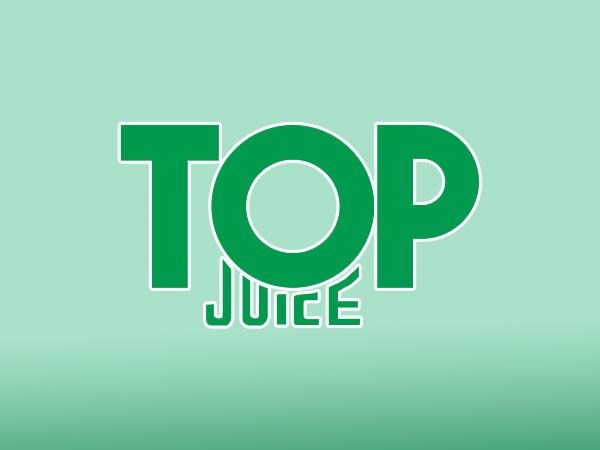 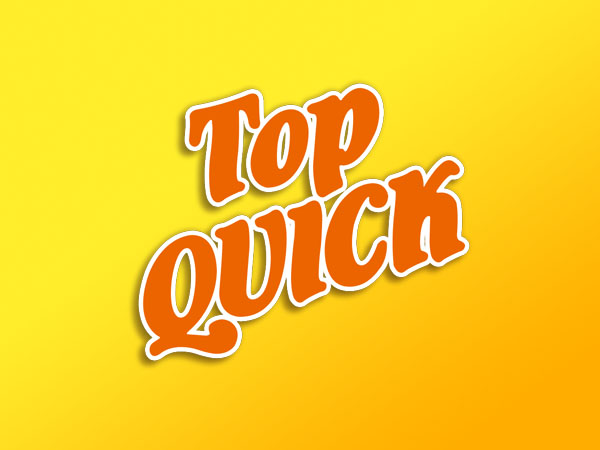 Quality is our Top Priority

Our factories are certified according to international food safety certification ISO 22000 and HACCP. We follow the most rigorous quality control processes to ensure our food products arrive to you in best possible conditions. 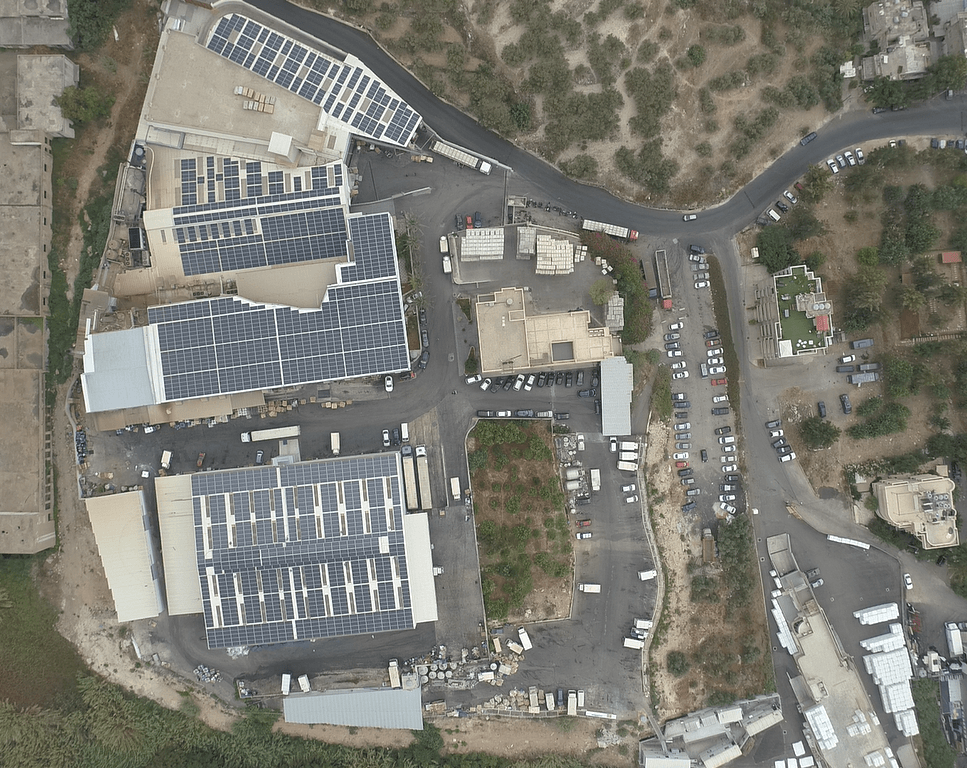 First factory in Lebanon to install a Solar PV system.

The initial phase of this project in 2015 was co-funded by the UNDP whereby LibanJus was the first factory in Lebanon to test a 135 kWp system. After the successful pilot, LibanJus expanded its solar project to nearly 1 Mega Watt Peak (MWp), making it one of the largest in the country. 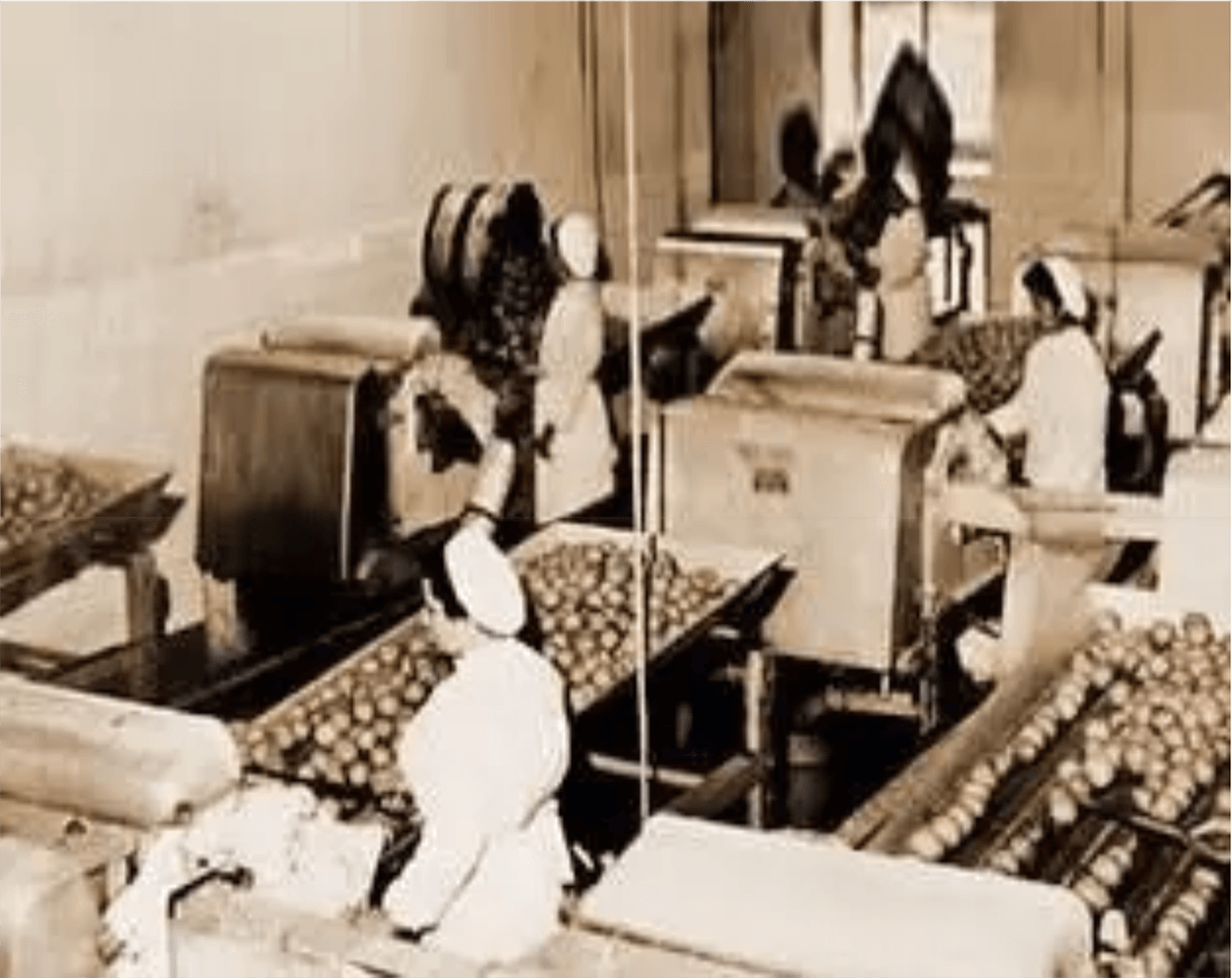 It all began when Mikhael Gharios built the La Frutta Factory in the suburbs of Beirut, mainly for packing oranges grown in nearby plantation fields. Read more about the different milestones and how our story unfolded.